Ancient peoples across South-East Asia were mystified when sometimes they split open ordinary trees and found instead a rare, sensuous heartwood: sticky, dark and complexly fragrant.

This substance, known in ancient Sanskrit as ‘aguru’, is mentioned in the world’s oldest texts, such as the Hindu Vedas, which date from 1400 BCE.

Psalms in the Hebrew Old Testament, written before the 5th-century BCE, refer to perfume made from this same cryptic resin, which we know today as ‘Oud’.

ZOUSZ’s parfumiers stand at the head of a lineage of luxuriant bespoke products that stretches back into the mists of time.

These days, its origin is no longer mystical. Tall Aquilaria trees, or ‘lign-aloes’, grow in a wide climactic band of rainforests in Indonesia, Thailand, Vietnam and Laos.

Its wood is usually light in both colour and weight, but when the native Ambrosia beetle burrows into the tree to lay its eggs, a tiny percentage of trees catch a harmless infection of mould (Phialophora parasitica). 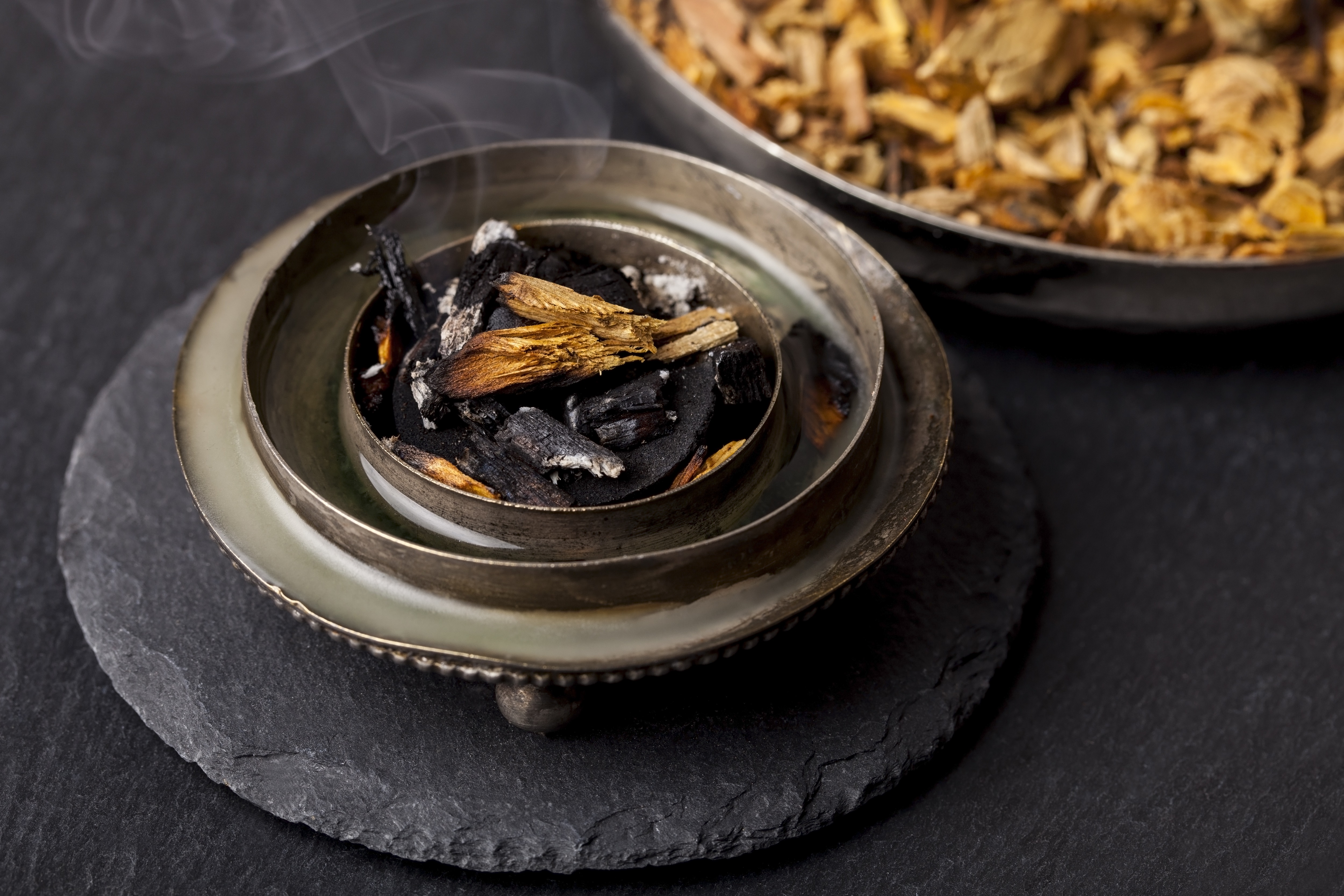 It is this mould infection – occurring in less than 2% of wild Aquilaria - which triggers a magical change in the physiology of the tree, hardening its wood, darkening its resin, drawing it together into the dense, mottled heartwood that captivated those ancient peoples.

‘Oud’, meaning a rod or a stick, is the name traders in the Middle East gave this wood, where its use as incense is strongly traditional. Whilst it might evoke nostalgia in Iran or Saudia Arabia, for Western sophisticates its smoky, seductive scent is the East’s best-kept secret.

Black Oud oil is painstakingly distilled from the aguru heartwood by careful steaming, and its yields are incredibly small: 70 kg of even the densest wood will not yield more than a 20ml bottle of our Black Oud.

Climate change and overharvesting have put aquilaria at risk, and it is now protected by the CITES treaty, with international trade monitored closely to ensure sustainability.

This means that the Black Oud oil we use in our products is more valuable by weight than pure gold.

Everything You Should Know About Black Oud - It's History, Uses and Whole Body Benefits